An Introduction to Mainstream Cryptocurrencies 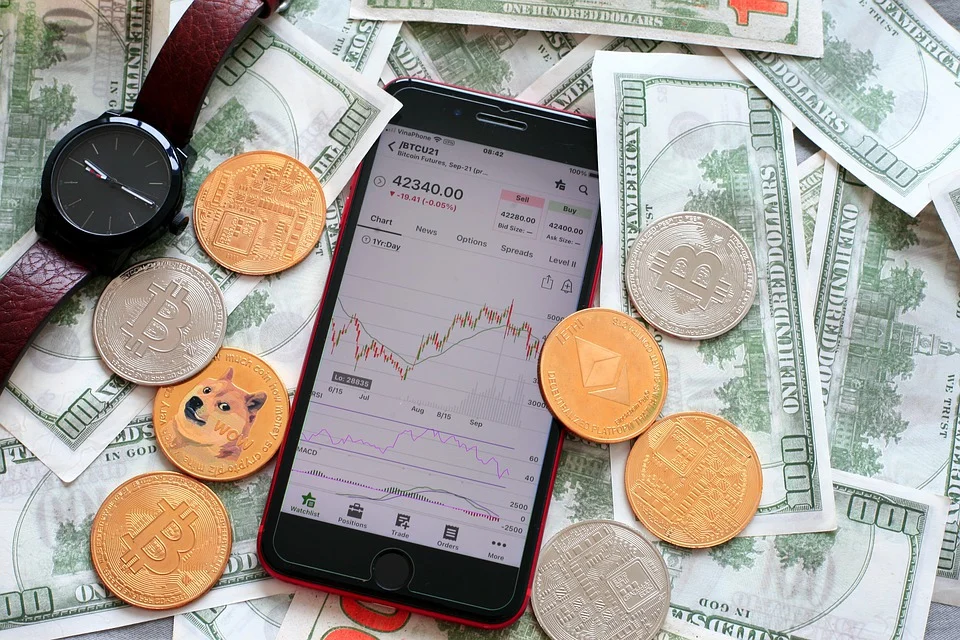 These days, some of the most popular cryptocurrencies available are seen as a viable alternative to the conventional currency. It’s strange to think that anything could step up to centralised currency, but crypto such as Bitcoin and others have had a lasting impact for years.

That said, mainstream cryptocurrency can be a little confusing for those who haven’t had the chance to look into what such currency is about — and why it’s making waves. While you’re looking into various cryptocurrencies, see research whether diverse platforms such as Netflix, Prime or NetBet for example accept crypto as payment options to see how far crypto has penetrated mainstream payments.

Here’s a quick introduction to mainstream cryptocurrency for those interested in giving crypto a shot.

First and foremost, we go for the pioneer of decentralised currency known as Bitcoin. It was founded back in 2009 and is still considered the most popular type of cryptocurrency. One of the primary reasons Bitcoin grew so popular is its decentralised nature. It does not rely on banks or the government, making it a type of currency you can own and genuinely say is yours.

While Bitcoin has had its ups and downs over the years, it is typically trending upwards, which means most people who dabble in Bitcoin do so hoping that it continues to grow. You’ll find most Bitcoin users are long-term investors, looking to see just how far it goes. Many businesses out there have added crypto to their list of viable currencies, precisely due to how secure it can be. At the end of the day, anyone interested in crypto would do well to look into Bitcoin, though be warned that Bitcoins have grown substantially in value — it’s not an investment to be made lightly.

The term altcoin is used for any cryptocurrency after Bitcoin’s rise. Considering the overall success of Bitcoins, it comes as no surprise that many more have tried to ride the same popularity train with various degrees of success. The interesting thing about altcoins is they don’t necessarily use the same blockchain algorithm utilised by Bitcoin.

Some examples include NEO and Ethereum, which utilise smart contracts, allowing users a different control method. While typical cryptocurrency is controlled by Bitcoin, those who are interested in alternatives to Bitcoin will likely find what they’re looking for through altcoins.

Aside from the examples above, there are decentralised applications (or tokens), also known as dApps. The advantage dApps have is their utility, as they aren’t limited to a blockchain network. They can work on peer-to-peer servers such as the various torrenting apps available online. You’ll find that dApps — similar to altcoins — seek to innovate on what Bitcoin started, making things as accessible as possible.

The interesting thing about cryptocurrency is how it continues to grow. While Bitcoin increases (and at times decreases) in value, altcoins and dApps are looking for more and more ways to make the currency accessible to everyone without compromising security. It’s a series of tech trends that continue to make strides.

Expense Preparation – Getting Help With Your Taxes

Is commodity trading better than 0 in England?

Selling A Flat With A Short Lease

Common inheritance disputes and how to avoid them

3 x Worthy Employee Investments That Will Help Your Business Succeed

Is commodity trading better than 0 in England?